Another kind of leghold 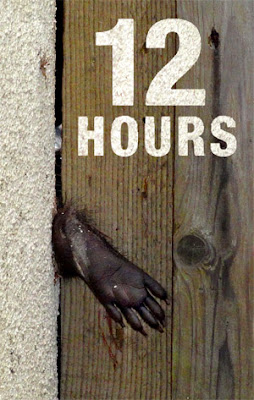 We received a call this morning about a young raccoon caught in a fence in Santa Cruz. Rebecca and Duane were on scene in under 30 minutes.

The raccoon must have been climbing along - maybe up and over, when its rear leg slipped down into the space between a stucco wall and wooden gate. It was caught at the ankle. Flawed construction is to blame.

Other than its leg, the raccoon appeared to be in great condition - bright and alert, and very angry.

It took quite some time but finally they were able to slip the raccoon's leg free.

You might want to turn the volume down on your device before playing the video.

The animal was rushed to Wildlife Center of Silicon Valley for evaluation. On initial examination, medical staff found a wound where the animal's leg was caught, but no fractures. The animal was placed on antibiotics to treat for infection.

On August 6, just after 9:00 PM, the raccoon was released back home.