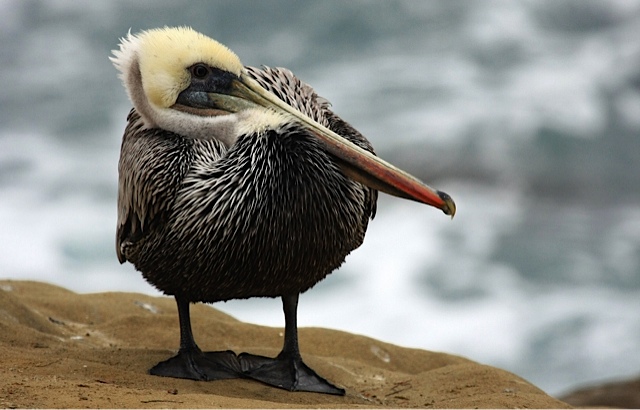 Our first clue that something odd was going on, came to us in a report of an adult brown pelican in a busy shopping center. It flew to the Cabrillo College pool where WES responders were able to capture it.

A couple of days later, we recovered another adult brown pelican. This one was found wandering a farm field in Hollister - 23 miles inland.

Another adult brown pelican was seen at the Hollister landfill. Another clue: starving pelicans will follow gulls looking for food. Were these birds starving?

Both of the pelicans we picked up felt thin and weak, and both died.

What's most alarming, is that they were adult birds - over 3 years old. Proven survivors. So, what killed them?

Because of the unusual circumstances, we sent their bodies to the Wildlife Investigations Lab in Rancho Cordova.

We've also alerted seabird researchers and put the word out to California wildlife hospitals to be on the lookout and to keep us apprised of any unusual adult pelican intakes.

Since then, we received word that a handful of adult pelicans were admitted for care at International Bird Rescue's Southern California facility in the last week, and, on Friday, another adult brown pelican was recovered in Los Gatos, 25 miles from the Pacific.

Clearly, something is going on, and, from our experience, it looks like it's related to starvation.

In December 2008, as talks about delisting the California brown pelican from the Endangered Species List progressed, close to 500 pelicans were found dead or dying along the West Coast. A similar event occurred the subsequent year, summarized in a report, HERE. Scientists concluded both events were related to a shortage of food. 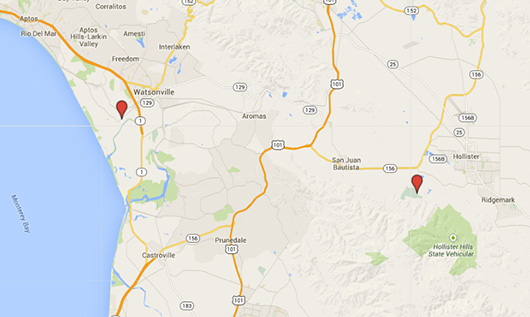 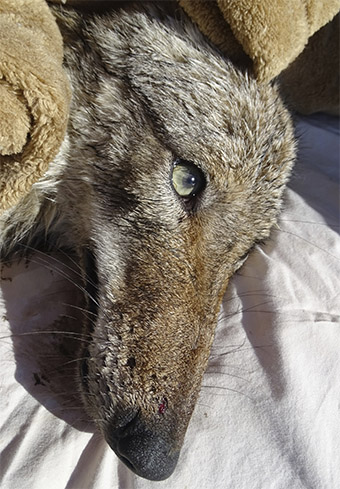 In late December, WES rescued an adult bobcat at the San Juan Oaks Golf Club in Hollister and an adult coyote off Beach Road in Watsonville.

Both animals were suffering from severe injuries, likely caused by a vehicle collision.

The animals were transported to Adobe Animal Hospital in Los Altos, but neither could be saved - their injuries were just too severe.

Their lives ended, but they still had a voice = a story to tell.

Before disposing of the carcasses we took samples of their livers and sent them to the Wildlife Investigations Lab in Rancho Cordova for testing.

We wanted to see, by chance, if these two predators had been exposed to anticoagulant rodenticide from eating poisoned rodents.

Sure enough, they both tested positive for Bromadiolone!

Bromadiolone is a potent anticoagulant rodenticide. It's so powerful it can be absorbed through skin.

Bromadiolone is found in rat bait blocks and pellets. The bait is usually offered in a protected plastic box that only rats and mice can access. 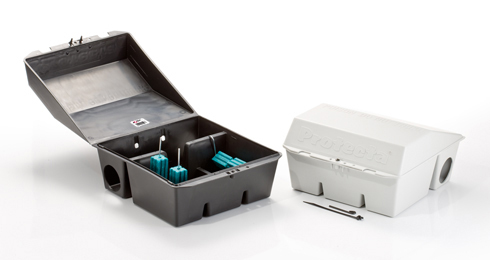 Predators, like bobcats, foxes, coyotes, skunks, hawks, owls - even dogs and cats - are poisoned when they consume rodents that have eaten the bait.

Last year, the California Department of Pesticide Regulation designated Brodifacoum, Bromadiolone, Difenacoum, and Difethialone (Second Generation Anticoagulant Rodenticides or SGARs) Restricted Materials. As such, their availability to the general public is being restricted. After March 31st, 2015, products containing SGARs will still be be available for use by licensed pest control companies. The general public will have a harder time finding the products.

The United States Environmental Protection Agency (USEPA) has also also imposed restrictions on the sale and use of products containing these poisons. An in-depth report on the EPA's decision can be found HERE.

After March 31st, 2015 and after all merchandise is gone from the shelves, these products will no longer be available to the average consumer, however, commercial applicators - licensed pest control companies and private applicators producing an agricultural commodity will still have access to products containing SGARs.

Under the new California regulations, placement of poison bait stations is, for the most part, restricted to above ground and no more than 50 feet from any manmade structure. Elsewhere in the country it is 100 feet.

Labeling continues to restrict use to control Norway rats, roof rats, and the house mouse - the SGAR labels explicitly prohibit use for control of any other pest species, meaning, they cannot be used to control woodrats or other rodent species.

The stricter regulations are certainly a step in the right direction, but until SGARs are banned altogether, wildlife will continue to be exposed through secondary poisoning.

Use of poison to control rats and mice is never a sound solution.
Find a Humane Wildlife Control service provider HERE.


Check out the coyote and bobcat rescues, below. 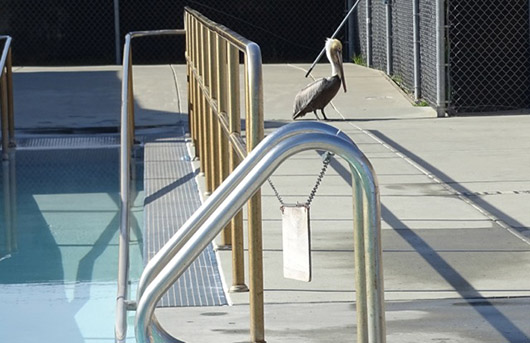 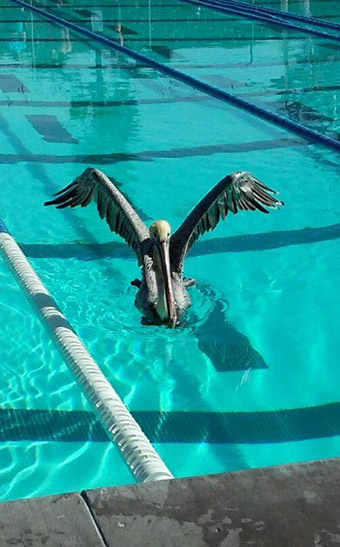 Get your Sunday Wild Byte!

Receive your Sunday Wild Bytes with a donation of 5.00 or more.

By check payable to WES:

Safely and securely through PayPal.


Send us a little something every month: