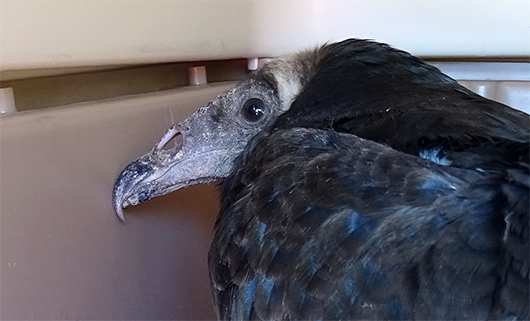 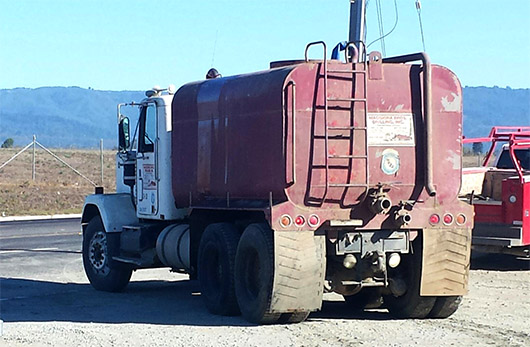 Skunk freed from Jack In The Box shake cup

This morning, WAS was called about a skunk with its head stuck in the lid of an Oreo shake cup, running around a Watsonville neighborhood.

Rescuers finally caught up with the skunk - check out the video of its rescue. 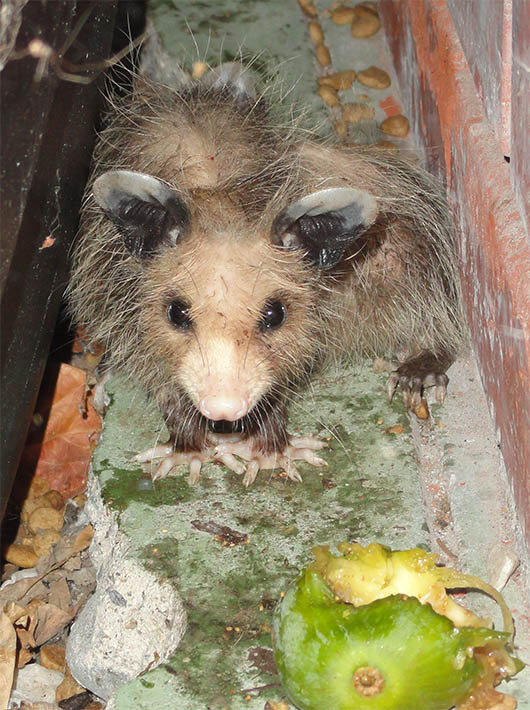 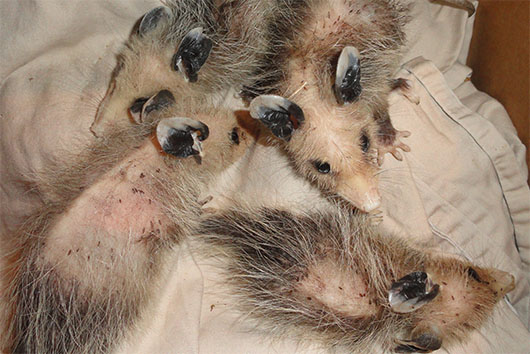