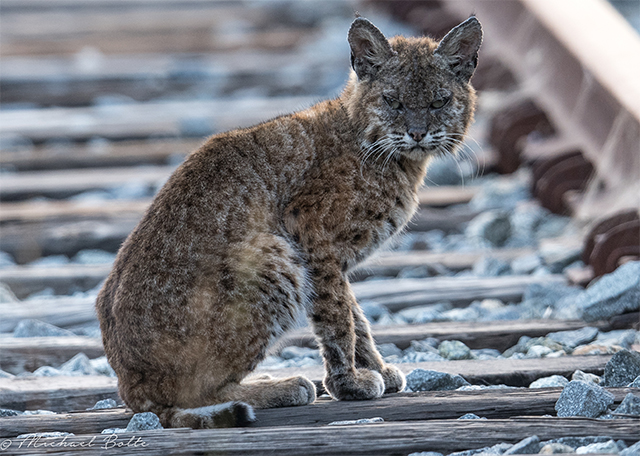 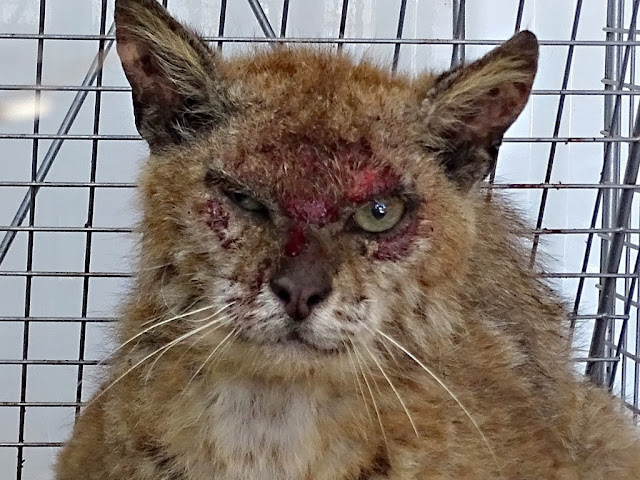 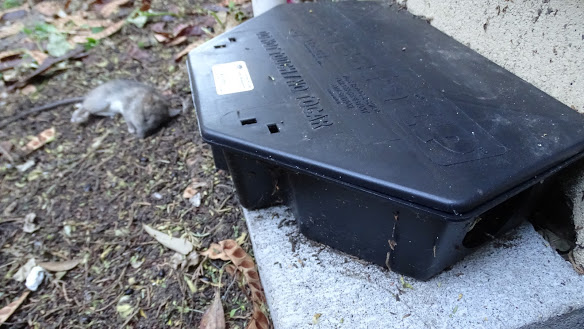 I received a call from a concerned couple in Paicines on May 5th, when they discovered this injured Great-horned owl on their property. After making several calls in an attempt to find help, they quickly discovered that doing so in this county is no easy feat!

They finally contacted the SPCA for Monterey County wildlife center who in turn gave them my number.

It was a beautiful drive to the location but I was dismayed at what I found. The owl had tucked itself into a hole in the ground and appeared weak and unwary. Significant puncture wounds were apparent on the left wing and fearing it may also be fractured, I explained to the couple that the prognosis looked poor.

To my pleasant surprise, the thorough evaluation given by wildlife center staff showed the wing was not broken, however, it would require extensive care. I was cautiously optimistic each time I asked for an update, but with their wound care and physical therapy it continued to improve.

Finally, after two months, I was filled with joy to make the drive once again, this time with the honor of returning this beautiful bird back home just before sunset.
(Thank you to Rene Rodriguez for the photo)

Lead poisoning in a turkey vulture 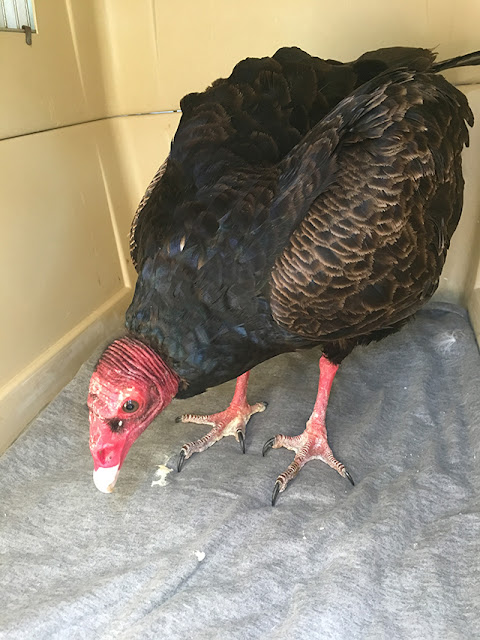 On the evening of May 31st, Dee Kramer noticed this turkey vulture standing on the side of the road. She listened to her intuition as she drove by, turned around and went back.

There was no obvious injury but it appeared hunched over which told her something was wrong. She waited nearby and called me for help.

Upon arrival, I quickly agreed that the bird appeared sick.

It was fairly easy to collect with a long-handled net.

I provided supportive care including warmth and fluid therapy that night and transported it to the SPCA for Monterey County wildlife center the next morning.

Blood results showed that the bird was suffering from lead toxicity. Thanks to their amazing care, he recovered. 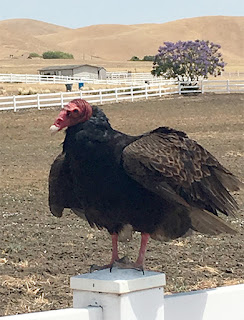 Today, I was able to return him to the location found this afternoon. He walked around, took time to stretch his wings and even posed for us on the fence post before taking flight. While turkey vultures may not be admired by most who see them, it’s important to note that they serve a crucial purpose in our ecosystem. Disposing of carrion helps prevent the spread of disease. So the next time you see them flying overhead, be thankful for “Nature’s Clean-up Crew.”

If you'd like to support Deanna and WES' San Benito program that
she operates, please click the Donate button, below. Thank you!