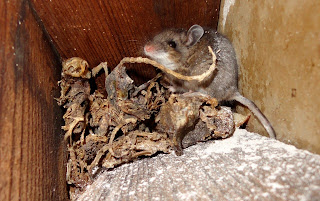 What kind, caring people to damage their wall to save a little life; so heartwarming! Kudos to you!