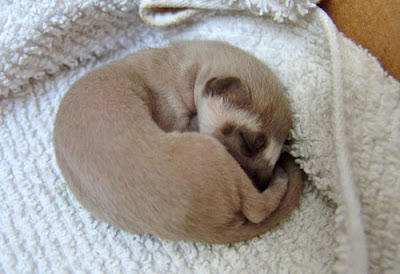 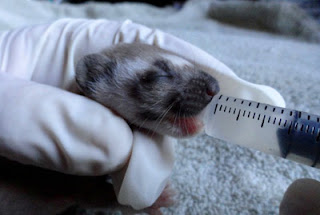 Aw! Tugs at my heartstrings something terrible!