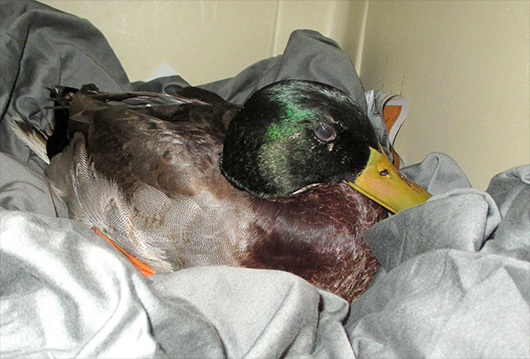 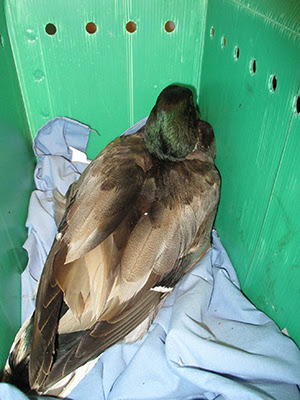 What happened with the duck?? Is he OK?