With no wildlife center to serve San Benito County, WES' lead responder Deanna Barth has answered the call of duty by building a rescue network in her hometown of Hollister.

Over the last couple of years, Deanna has focused on building relationships with the county animal shelter and local animal rescue groups. She's got a well-established system now, so anyone who finds a wild animal in trouble will get help quickly, and the animal will receive the appropriate attention. This branch of WES is independently run by Deanna, with its own number, 831-708-WILD, to serve the area more efficiently. There's also a separate Facebook page, HERE. 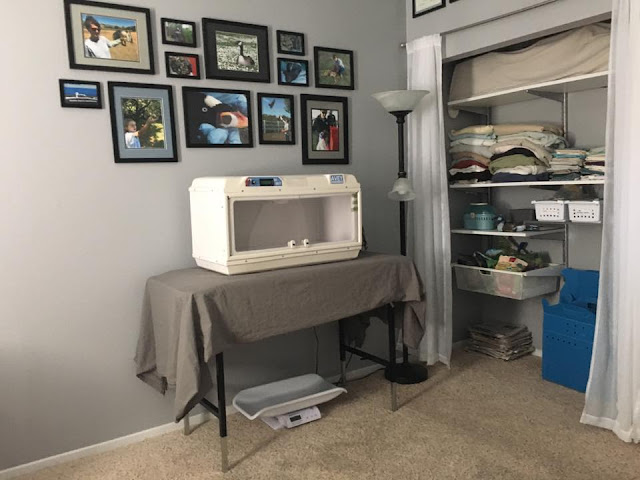 In preparation for the 2017 baby season, Deanna just finished renovations of a guest bedroom in her home into a wildlife intake room for those rare instances when an animal is received after hours and must stay overnight before being transferred to the nearest wildlife hospital. The closet ones are in Monterey and San Jose.

Just yesterday, Deanna's guest was a mother opossum! The animal was found curled up under a structure that was being demolished. Thankfully, the person called the local animal shelter and was quickly referred to Deanna. 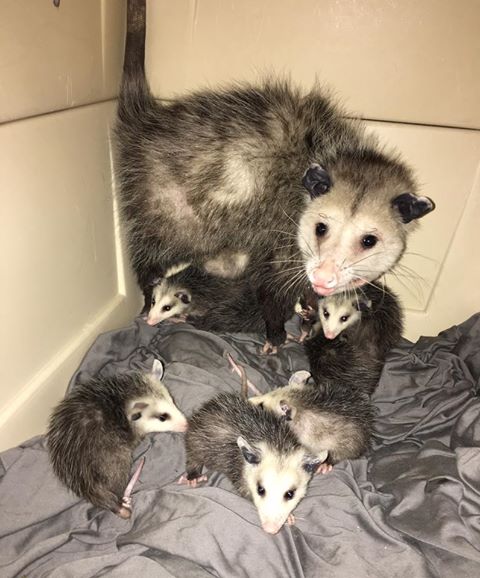 Deanna explained that in following California law the animal could not be relocated, but, she could remove the opossum and babies from harm's way and release them, carefully, back to the same property come nightfall.

If that sounds good to you and you'd like to work with animals, consider volunteering for rescues or transport, or, support Deanna and the San Benito chapter with a donation. Use the button below or send a check with San Benito in the memo section.

Wild animals are protected by state and federal laws that prohibit unauthorized handling and possession. In spring, healthy babies are too often 'kidnapped' and orphaned by people with good intentions. So, if you find a wild animal that appears to be in trouble, make contact with a wildlife expert before intervening - you could be doing more harm than good and placing yourself and the animal in jeopardy.

How to find help:

1. If you have an iPhone, use the free WildHelp App to locate the nearest rescuer.

2. Google "wildlife rehabilitation" for a list of wildlife hospitals in your area.