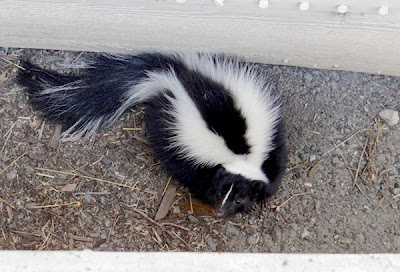 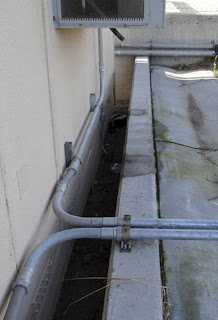 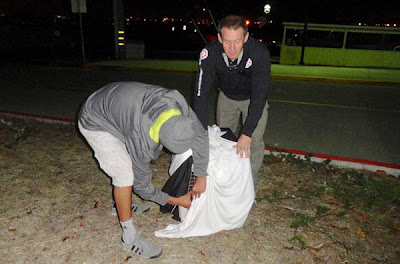 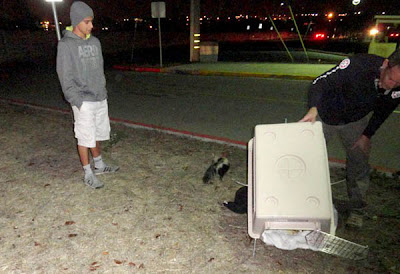 Very heartwarming to know that among ignorant, rock-throwing juveniles there was one young man with heart and compassion. Luis is a hero and should be very proud. The cute skunk was lucky Luis came to his rescue. Great work WES as usual.