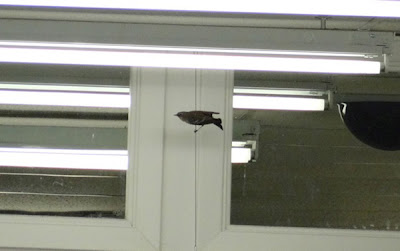 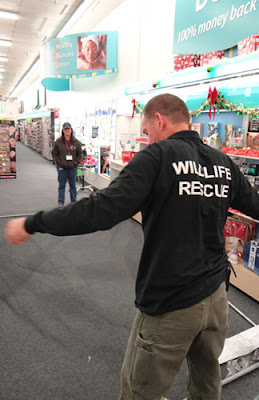 You guys are awesome!

Hey, WES. Everyone doesn't have Google, LiveJournal, Wordpress, Typepad, AIM, OpenId, or Name/URL. Heck, I dont' know what most of them are. How about adding Facbook, which I do have? Otherwise, I'm forced to use Anonymous. Jean Thompson, Thousand Oaks, CA.

Thank you Rebecca & Duane for donating the equipment to the Wildlife and letting me help with the rescue...I learned so much and always watch your videos for the same reason...another life saved...thanks for not letting your vacation "interfere" with your rescue work :) That's dedication!!!

Yes! So nice to have a good outcome for this bird on Christmas day! You two are such amazing professionals.