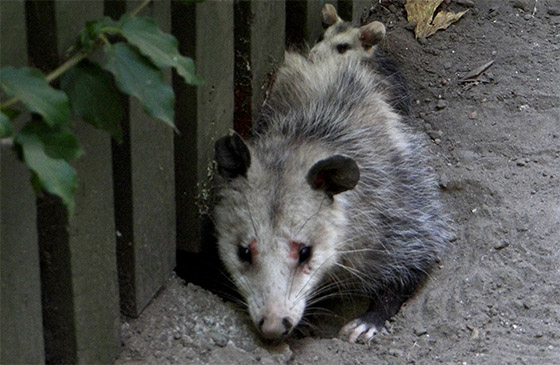 Glad they are all doing well, and the little baby was resuscitated! Great job! THANK YOU!!

Is this posted on YT? It's really great. Would love to share it if possible.